What happens when children are overexposed to technology? 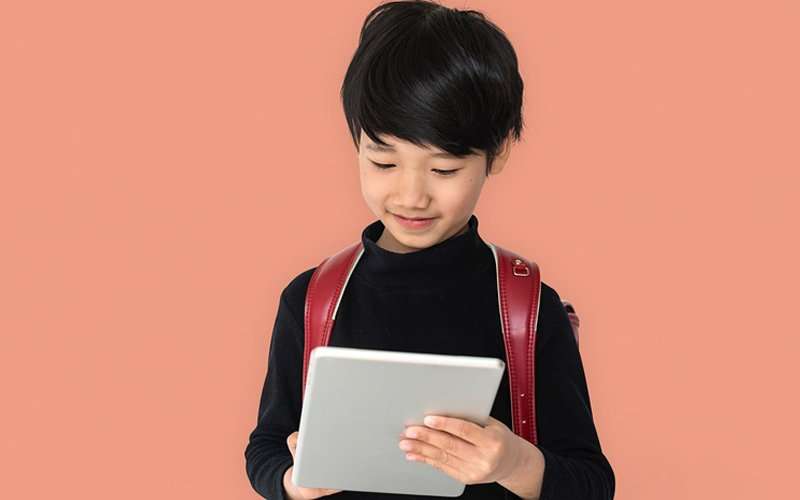 Technology should not be used as a babysitter. (rawpixel.com pic)

The introduction of technology in schools is possibly the biggest change that the global education system has gone through in the last decade.

With children now having access to technology both at home and in school, are they overexposed and are there repercussions?

Louis Lai Sheng Ren, a psychologist at International Psychology Centre says, “The moment a child disengages from usual activities like sports or meeting with friends to spend time on the internet or play online games by themselves, the technology use can be classified as harmful overexposure.”

The harm this overexposure can cause in children is evident as obesity, vision problems, depression, anxiety and social isolation continue to rise.

One of the main mediums of interaction between technology and humans is through the eyes and often unknowingly you strain your eyes too much while using smart devices.

According to Christina Tan Su Liang, optometrist and the honorary secretary of the Association of Malaysian Optometrists, there has been a marked increase in the number of children coming to her with vision problems.

Blaming technology, she says, “Children are exposed to digital screens in two ways, one from a long distance such as the smartboards used in schools and the other is from smartphones, tablets or laptops that are usually held close.

“As long as the lighting is correct, distant screens should not be a cause for concern. More harmful are the devices that are held close because staring at these screens for a long time without blinking can cause digital strain.

It is easy to ignore the signs of vision problems in children because they often do not understand themselves and cannot complain.

There have been many instances where children perform poorly in school and parents reprimand them, when the real reason is they cannot see clearly.

But since it is difficult to limit screen time in older children because they need the internet for studies and homework, Tan suggests they take frequent breaks to relax their eyes.

While many people blame poor diet choices as the main reason for obesity in children, technology is as much to be blamed.

Associate Professor Dr Muhammad Yazid Jalaludin, the president of the Malaysian Paediatric Association emphasises, “Children today are more addicted to online than outdoor games and spend maximum time glued to the screen when they should be playing outdoor games. 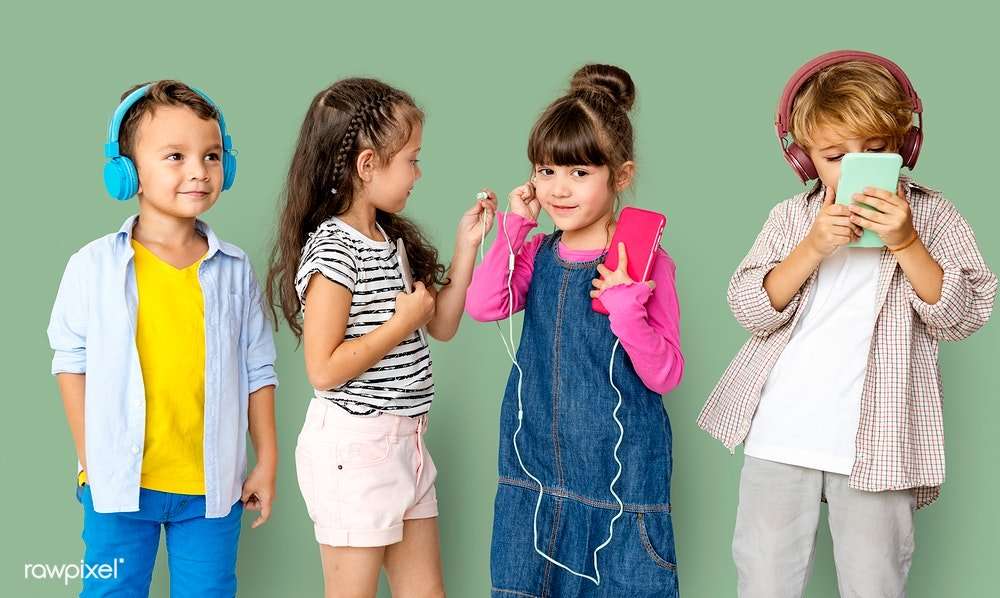 Use of smart devices should be limited and monitored. (rawpixel.com pic)

Even primary school students spend very little time playing outside and it hampers their fitness levels by causing imbalance in their food intake against energy usage.”

“Not many people know that lack of sleep can also cause obesity. A lot of Malaysian children are not getting enough sleep and one of the reasons is that they stay glued to smart devices till late,” Dr Yazid concludes.

Smart devices emit blue light and it can disrupt sleeping patterns by significantly suppressing the release of melatonin, a chemical that induces sleep.

Dr Rajini Saravananthan, consultant developmental paediatrician and committee member of the Malaysian Paediatric Association opines that technology in schools is not as great a problem as it is at home, since schools regulate the exposure but at home screen time often goes unsupervised.

Parents consciously or unconsciously hand their children smart devices, but Dr Rajini warns, “Technology should not be used as babysitters because such children grow up socially isolated and lost in their own virtual world.”

This unsupervised overexposure to technology can spell even greater danger in older children, who are exposed to cyberbullying, pornography and violence, especially through social media.

On one hand, social media can contribute to social and psychological well-being by extending social networks, but when chosen over in-person interactions, it can affect children’s mental health by isolating them from their peers.

The solution is supervision. You need to keep tabs on the amount as well as the kind of technology your children are being exposed to, and schools need to do the same.

Schools, especially private and international schools are already doing their part by ensuring that children stay active as much as possible.

Many international schools also ban the use of smart devices in between classes to allow children time away from technology, have firewalls to prevent students from visiting potentially problematic websites and teach good cyber citizenship.

But schools can only do so much. The rest is up to parents to ensure that children continue being active and use technology sparingly and under strict supervision at home.

School Advisor provides information on private and international schools, extra-curricular activities as well as other education-related topics in Malaysia.