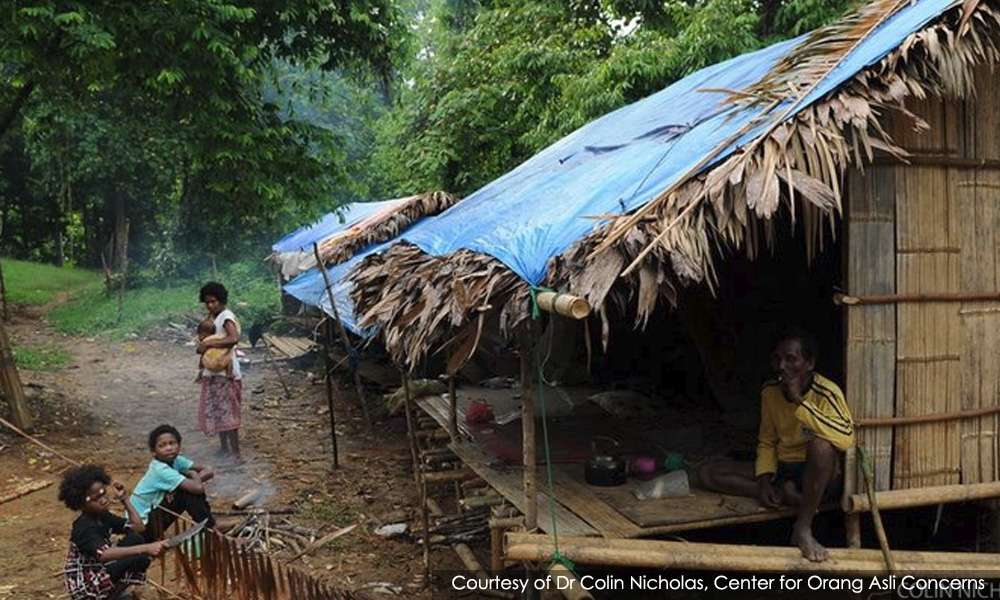 LETTER | It is regrettable that we have to learn from tragedy. The deaths of several villagers from the Orang Asli Bateq tribe in Gua Musang, Kelantan including the death of a toddler from a measles outbreak could have been prevented had more effective, structured vaccination programmes been carried out.

It was learnt that the outbreak could be traced to April when some villagers there had diarrhoea and other symptoms and it spread to other villagers and by that time the group of 20 set out to forage. Several were crucially ill and died during the journey.

It was reported that 10 years ago, the state government of Kelantan had sold 10,000ha of forested land around the village to oil palm plantations, leaving settlements such as Kuala Koh with only about 8ha of land for its 300 residents.

These villagers rely on hunting and gathering for their food sources from the forests which is their natural habitat. Many of the Orang Asli there were forced to go into farming due to the decimation of land and forests.

The Bateq people claimed that when they began farming, their land and crops were destroyed by loggers and farmers. As a result, many were eating less and due to poor nutrition, were getting thinner. This is worrying as poor nutrition can lead to lower resistance to illnesses.

The report went on to state that there is no running water in Kuala Koh and Sungai Balai flows through a catchment area used for logging, 1,000ha of plantation and a manganese mine which is active and this is a concern.

Consistent monitoring must be done to ensure that rivers that flow through areas there are not exposed to contamination from chemicals, insecticides and pesticides from any commercial agricultural activities there. We hope the authorities will carry out an extensive assessment of the areas around these Orang Asli villages.

The Malaysian Medical Association (MMA) also appeals to the authorities concerned to ensure more humane treatment of the Orang Asli communities as there have been reports of the Orang Asli not being treated with respect by the state health department nurses.

These sort of incidents will further isolate the Orang Asli from the departments entrusted to care for their health and well-being. Such attitudes and unprofessionalism are unacceptable. We urge the Ministry of Health to investigate these incidents.

We also hope apart from more effective, structured vaccination programmes that are needed for the Orang Asli, more regular visits by the state health department will be carried out to check on the health, well-being and living environment of the villagers there.

More importantly, there needs to be more education programmes on the importance of immunisation in the prevention of illnesses and disease. We also hope, the Ministry of Health will speed up the compulsory vaccination programme to prevent any preventable illnesses such as measles, mumps and rubella.

It is also our hope that the rights and basic needs of the Orang Asli in Malaysia such as access to clean water, proper sanitation, electricity and education be quickly addressed.