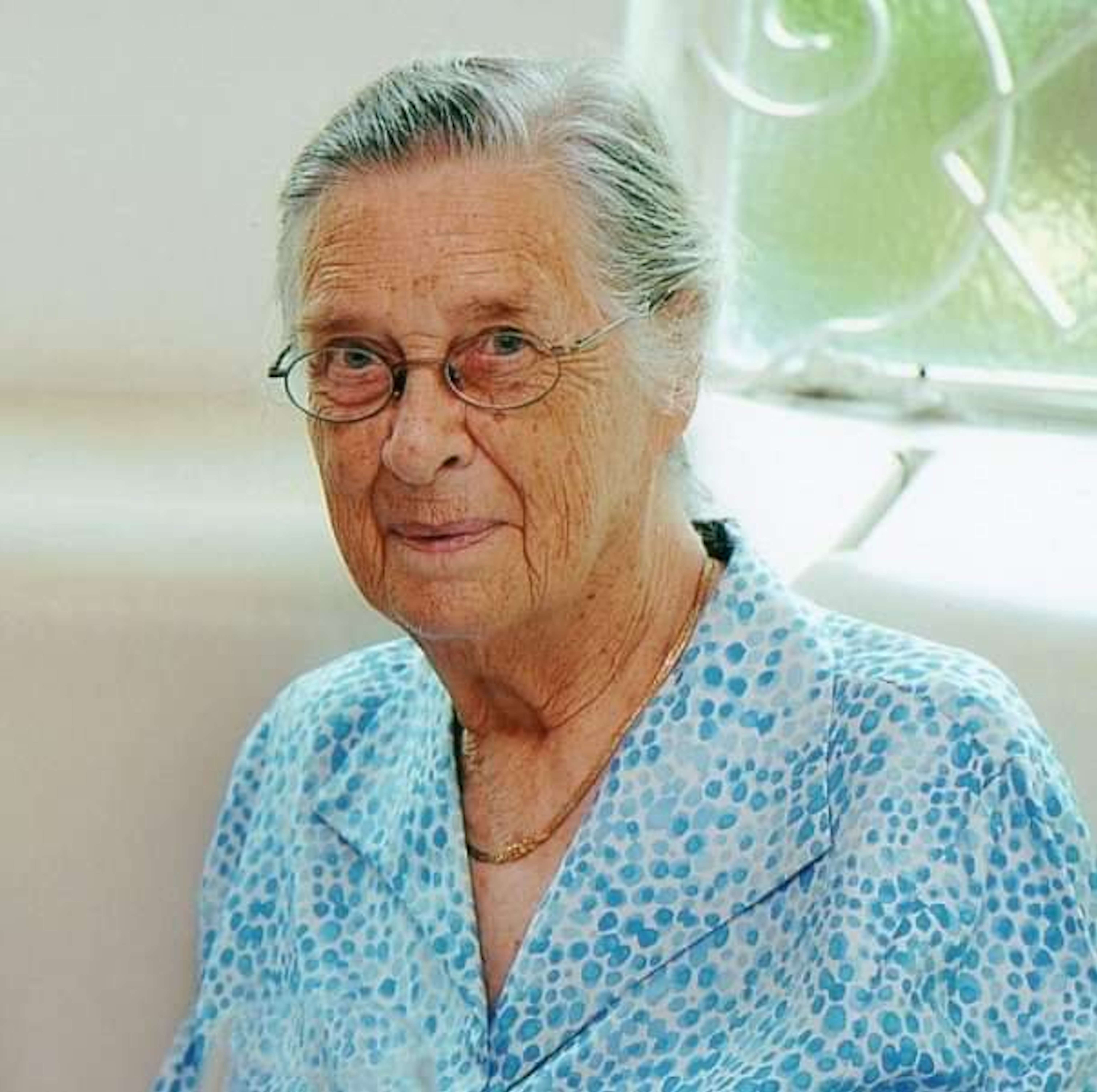 Many among us today will remember the late Dr Gwendolen Smith, consultant paediatrician, with great fondness. Some may recall her dedication as a clinician, others her passion in advocating for children’s health and well-being.

One of only two paediatricians in Malaysia in the 1960s, Smith was part of a pioneering group of specialists that established many early initiatives, which have gone on to become institutions in today’s healthcare in Malaysia.

Born in 1924 in London, UK, Smith grew up in Hertfordshire. She obtained her medical degree and training in Royal Free Hospital, which is notable for being the first teaching hospital in Britain to accept female students for training.

After the second World War, she came to Singapore with her husband and first-born child, where she joined the rural Maternity and Child Health service operated by the Singapore Health department. In those days, the team visited the clinics all over Singapore, including providing health services to nearby islands. Smith recalled going to these islands by boat and even having to wade ashore, where they would provide immunisations and treat minor disorders like skin sores.

Paediatric issues in the 1950s were dominated by acute problems, which included diseases usually only seen in textbooks today, such as diphtheria. However, Smith also had great interest in helping non-typically developing children, such as the visually- and hearing-impaired, or those with intellectual disabilities. 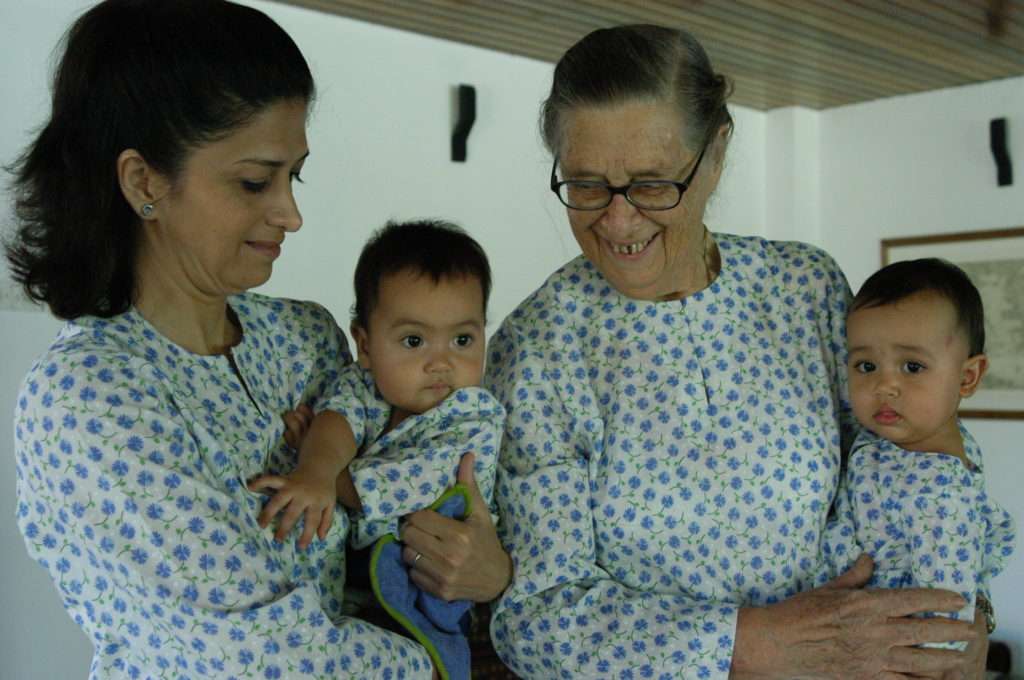 At this time, the medical profession in Singapore was establishing itself as a regional entity. Smith was one of the founder members of the Academy of Medicine at Singapore and the Singapore Pediatric Association, led by Professor Gordon Ransome and Dr Elaine Field, respectively.

The late Lee Kuan Yew, the first Prime Minister of Singapore, once described Smith as the “top paediatric brain of Southeast Asia”.

In 1960, she moved to Kuala Lumpur. She had already had three children by then, but retirement was not in the cards for her.

Not long after arriving in KL, she joined Assunta Hospital and was part of the team that visited the squatter kampungs and new villages near the then-new development of Petaling Jaya. She was part of the staff when the new mission hospital was established, which served residents right up to Port Klang (University Hospital had yet to be built then).

“Gwen was known as the running paediatrician because she was so passionate about treating children that she would run from ward to ward to see as many children as possible, being the only paediatrician in private practice,” recalled Puan Sri Datin Dr Rebecca George, retired consultant paediatrician, who used to refer some of her patients to Smith.

“In the 60s, I was a medical officer in Seremban. There was a rule that a medical officer could not refer a patient directly to a specialist. But Gwen did not bother about these protocols and was willing to talk to me if I felt that a case was urgent,” said George.

“I have always been grateful that she was willing to talk to me and took me seriously, even though I was a junior doctor at the time.”

George added that Smith would take on patients regardless of whether the family could afford to pay upfront, as the latter always put the child’s needs first.

Smith stayed with Assunta Hospital until 1978 when she reached the retirement age of 55. But there was still more to come in her professional and personal life.

Together with a group of like-minded individuals, she then formed a company that was part owner and founder of Pantai Medical Centre. There, she was a consultant paediatrician until she fully retired in 1998. During this time, she was awarded the Fellowship of the Royal College of Physicians, London.

Datuk Dr Ronald McCoy, who had practised as a consultant obstetrician and gynaecologist alongside Smith in Assunta Hospital and Pantai Medical Centre, shared his recollections of working with her.

“Gwen had honed her brilliant paediatric skills first in London and then in Singapore. It was always comforting to know that she was available whenever I anticipated a complicated delivery,” said McCoy.

“It was a singular privilege to have worked with her. Perhaps my best memory was to see her sitting next to an incubator for half an hour, observing a distressed premature baby’s sounds, movements and behaviour so that she could come to the correct diagnosis and start treatment,” he added. 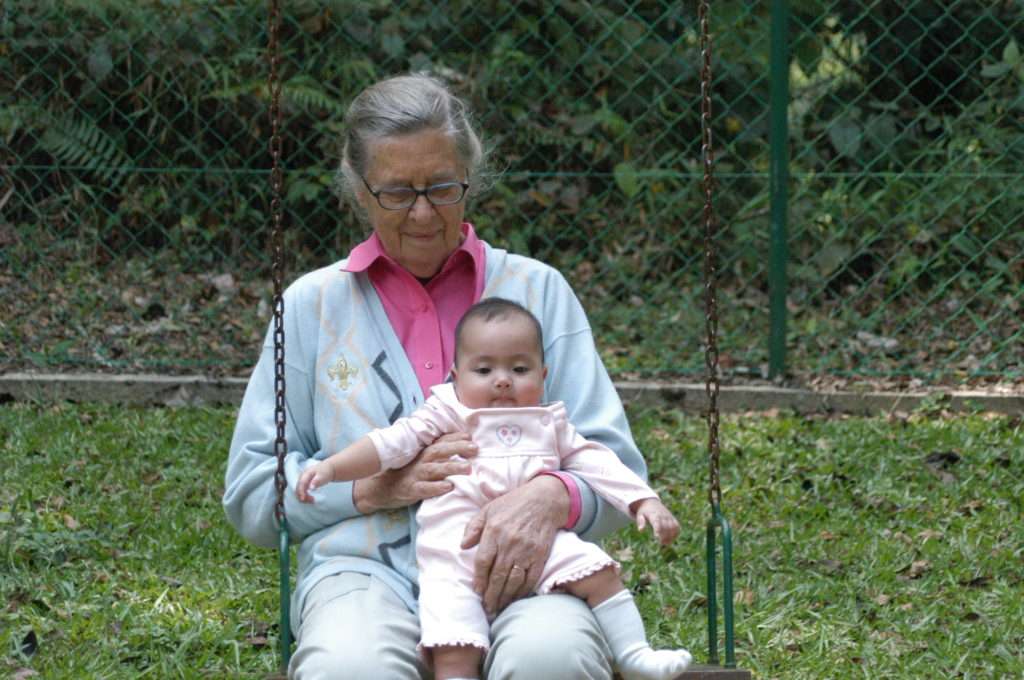 Continuing her work in promoting the professional development of paediatrics, Smith was a founder member of the Academy of Medicine of Malaysia, as well as the Malaysian Paediatric Association (along with other pioneers like George, Datuk Dr Sam Abraham, Dr HK Virik, and many others).

In recognition of her role in establishing paediatric services in the country, she was honoured with a Fellowship of the Academy of Medicine Malaysia and a Special Award from the Malaysian Paediatric Association.

Smith also dedicated a great deal of energy towards social work. She was a founder member of the Spastic Children’s Association of Selangor and the Mentally Retarded Children’s Association of Selangor, and served on their committees for many years. She also worked with the Malaysian Child Resource Institute, where she was a Governor for many years and worked in the area of parent education, children’s rights and the prevention of child abuse.

In 1982, her contributions to the community was recognised when the Yang Di-Pertuan Agong bestowed the Ahli Mangku Negara (AMN) upon her.

In 1998, Smith retired, for the third and final time. She resigned all her clinical and committee work and took up her most rewarding position at home: as Granny-in-Residence to three very lively grandchildren. 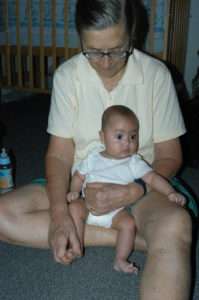 Believing in the potential of children

For Smith, children’s well-being wasn’t just a by-product of her profession – it was her passion in life.

Smith was ahead of her time when it came to her progressive ideas about children’s development and upbringing. She advocated for children to be empowered with the ability to exercise their rights and freedoms.

She believed that children should have the freedom to express themselves and she always encouraged their views. More than once, this proved frustrating for parents at her clinic, as she was only interested in hearing from the child rather than from the parents!

For Smith, learning wasn’t something that came from schools. Children learn best when they explore their environment, especially in their daily routines, such as by encouraging children to eat by themselves from a young age. She also believed that everyone could learn from children.

Her stance on education was that it should not be rigid or impose pressure on children. She placed great importance on reading, unassisted play and imaginary play. She encouraged activities like sewing or fancy dress to keep children’s minds active.

There was no right or wrong. If a child coloured a cat pink, she would ask the child to tell a story about the pink cat.

Smith loved music and encouraged children to learn music as it helps to develop the mind. She also believed that exercise and sports taught children the values of discipline and hard work.

For Smith, screens and gadgets had no place in a child’s life. She believed that children under the age of two should not be allowed to spend any time in front of a screen, whether television, computer or smartphone, as these gadgets interfered with their development.

To her, nothing could be better than free play, physical activity and reading to nurturing a child’s development, learning and imagination.

After her full retirement in 1998, she was able to pursue one of her dreams: to write for children in Southeast Asia. She published ‘Infant and Child Care’ in 1998 with her daughter Helen Muhiudeen, as well as several other recipe books for children.

In 2014, she published ‘Pigeon Post and Other Stories’, a collection of six children’s stories set in Malaysia.

Smith passed away in late 2018, but she remains with us through the stories of Susheila, Sita, Tina and the other characters of ‘Pigeon Post’, reminding us that children are often more creative and resourceful than we give them credit for.