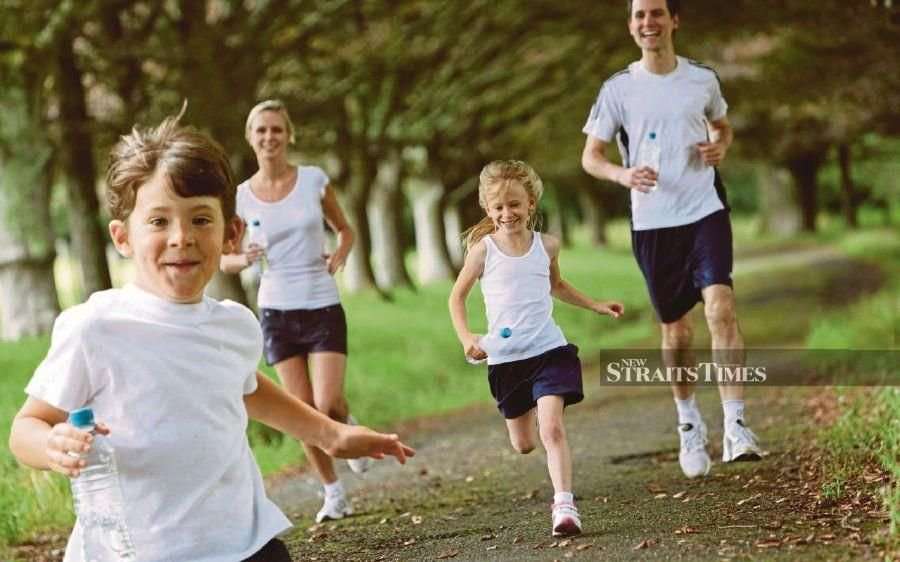 He said NCDs were often associated with one’s lifestyle when they were young.

NCDs are diseases that are not transmissible from one person to another, such as Parkinson’s disease, autoimmune diseases, stroke, heart disease, most types of cancer, diabetes, chronic kidney disease, Alzheimer’s disease and cataracts.

“Most NCDs that people get in their adulthood are associated with obesity during their adolescence. Same goes with diseases related to lungs. Many smokers start smoking when they were young,” he said.

“I strongly believe that if we can prevent obesity, we can reduce the risk of getting NCDs.”

He said it was vital to adopt a healthy lifestyle from a young age as it would become second nature as people grow older.

“Awareness comes from the family. If the adults in the family do not practise a healthy lifestyle, they cannot expect the children to do the same.”

He said in many Western countries, there were programmes that addressed childhood and teenage obesity.

He said children and teenagers needed to be educated on the importance of having a healthy diet and regular exercise.

“The Health Ministry may be able to provide all sorts of platforms and materials on healthy living, but we cannot force people to do so.

“They need to understand that they have to adopt a healthy lifestyle and get active for the sake of their health and their future.”

“For example, the Education Ministry must ensure that food provided or being sold at school canteens is healthy.”

In July, Deputy Health Minister Dr Lee Boon Chye told the Dewan Rakyat that the prevalence of NCDs, such as diabetes, hypertension and hypercholesterolemia, among Malaysians aged 18 years and above was very high.

He said based on the 2015 National Health and Morbidity Survey, the NCD with the highest percentage was hypercholesterolaemia as 47.7 per cent of adults suffer from the disease, followed by hypertension (30.3 per cent) and diabetes (17.5 per cent).

He said the survey estimated that 17.7 per cent of Malaysians had an obese body mass index.