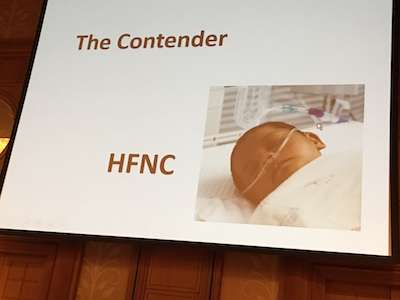 HFNC – a technique to provide a range of flows of heated, humidified oxygen and air to patients requiring respiratory support, delivered through nasal cannulae.

Gaps in knowledge include role of HFNC in non-tertiary settings, is one version of HFNC better than others, can we safely use higher flow rates & is there a role for HFNC in babies < 28/52 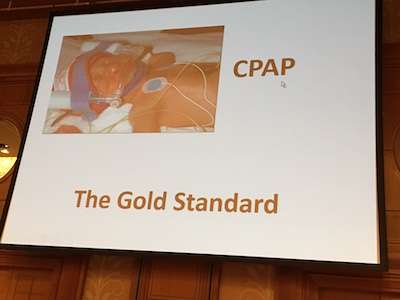 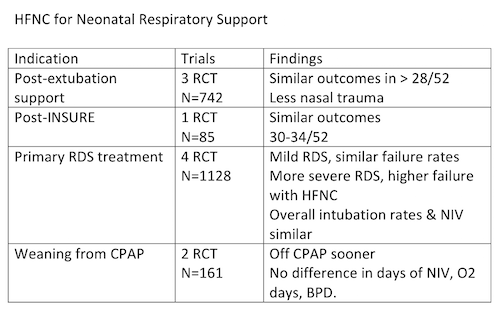 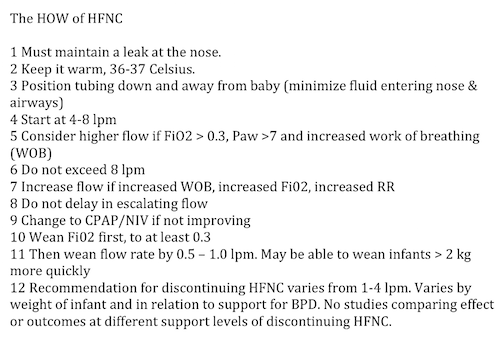 An insight into medical disciplinary proceedings in Malaysia
March 1, 2021