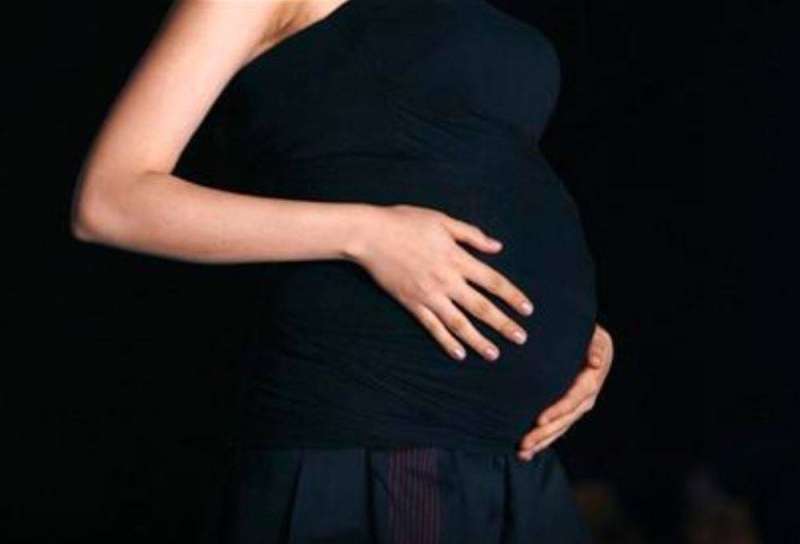 According to the association, the act of criminalisation of pregnant unmarried woman fails to grasp the bigger picture of the social ill. — Reuters file pic

The Malaysian Paediatric Association (MPA) has called on the relevant authorities to provide a comprehensive life and reproductive education and information programme to adolescents to prevent unintended teen pregnancies.

It said research has shown that such a programme could decrease high-risk sexual behaviour and increase the age when a person becomes sexually active.

Resorting to punitive measures, instead of education, would discourage unwed teenage mothers to seek help, resulting in them getting rid of the problem by abandoning their babies, it said in a statement today.

It said pregnancies out of wedlock, often teenage pregnancies, are a consequence of multiple factors, including on the belief that they cannot get pregnant the first time they have sex.

“Our youth resort to these resources of sex information due to the paucity of a comprehensive life and reproductive education programme to educate these sexually active boys and girls,” it said.

The statement was issued in response to the Terengganu State Assembly’s move in passing the Syariah Criminal Offences (Takzir) (Amendment) Enactment 2022 yesterday which included the criminalisation of out-of-wedlock pregnancies.

According to the association, the act of criminalisation of pregnant unmarried woman fails to grasp the bigger picture of the social ill which would impact adversely the fate of the women concerned and their unborn child.

It urged the relevant authorities to organise awareness campaigns on the harmful impact of teen pregnancy on health, academic pursuits and social well-being.

“Besides that, the authorities should provide non-judgmental services, compassion and support for girls and their partners faced with unintended pregnancies, irrespective of age, race, religion or marital status, while protecting their physical and mental health through the provision of safe and empathetic antenatal services.

“Most importantly, adolescents need to be prevented from dropping out of school. Keeping them till secondary education has been proven to reduce high-risk behaviours, including teen pregnancy,” it said. — Bernama