More baby hatches should be set up nationwide, says NGO 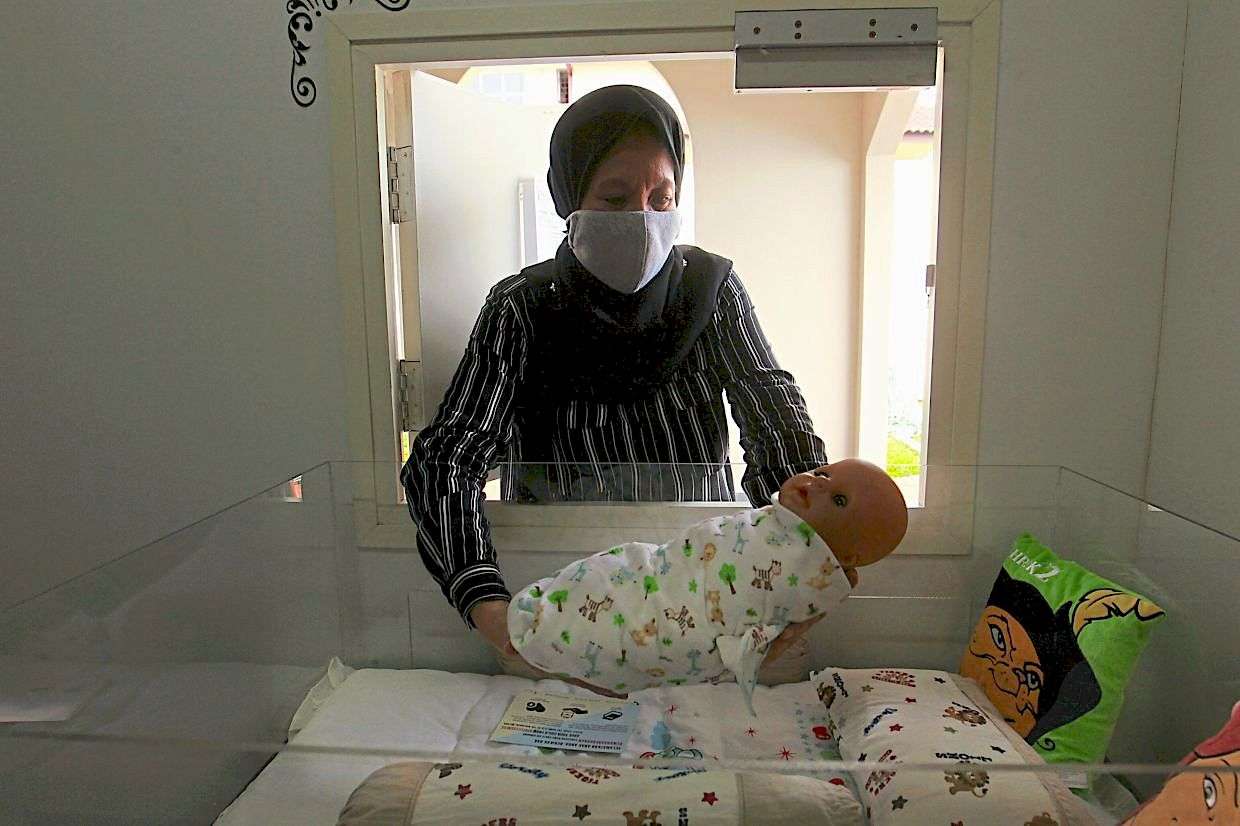 IT isn’t a crime to put a baby in a baby hatch.

“This is because a baby hatch is a secure facility, and the infant’s life will be protected.

“It is, however, a crime to abandon a baby in an unsafe area, ” says OrphanCare Foundation trustee Noraini Hashim (pic). 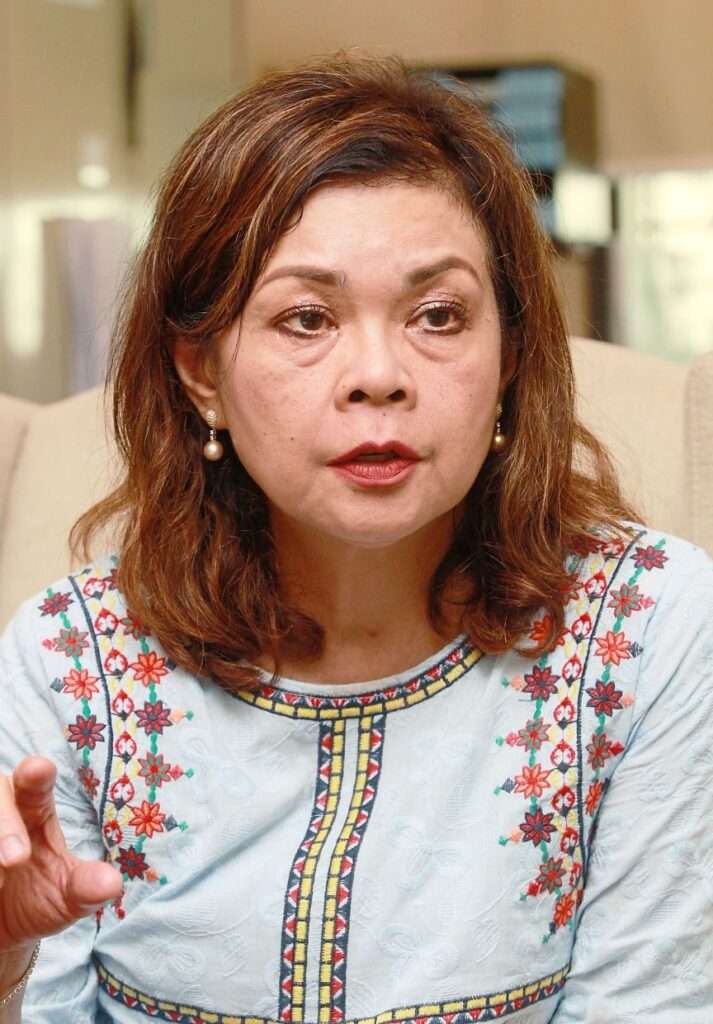 OrphanCare Foundation trustee Noraini Hashim speaking to The Star during an interview at the organisation’s baby hatch in Petaling Jaya.- ART CHEN/ The Star.

Hoping that more would realise this difference, the non-governmental organisation which runs baby hatches in Malaysia calls for more centres to be set up.

Currently, it runs three baby hatches in Peninsular Malaysia while seven others are operated in collaboration with KPJ Hospitals.

The hatches are air conditioned, safe and have a 24-hour CCTV inside that notifies the caretaker when a baby is left in the hatch. The camera does not identify the mother.

OrphanCare is hoping to collaborate with the government to have more such hatches, especially in rural and remote areas, says chief operating officer Yuzila Yusof.

“We would like to have more hatches, especially in government hospitals.

“So far, there are none in Sabah and Sarawak, ” she points out.

“Right now, there are no baby hatches in government hospitals.

“We are suggesting to explore the idea to have the hatches in areas where many baby dumping cases occur, ” Yuzila says.

Since 2010, OrphanCare’s baby hatches have saved a total of 420 babies, with 252 being adopted, while 155 were parented by their birth mothers. The remaining 13 were referred to the Social Welfare Department.

Fifty per cent are walk-in cases – babies with a known source, such as the birth mother, father, couple, family, friends or individuals who said the baby was found elsewhere.

In some cases, the babies under OrphanCare’s protection were eventually taken out of the shelter when the birth mother decided to take care of her own baby.

Another 30% of the babies were placed in hatches by unknown sources, while 20% are babies from pregnant girls who seek shelter with OrphanCare from their seven month of pregnancy until delivery.

As for the birth mothers, most are students but there are also married women who face domestic issues.

They also range from those in the low income group to wealthy families.

On young girls being charged with abandoning their babies to die, she says manslaughter is a heavy charge for them, as they may not be fully developed to make good decisions.

“She may have lacked information, especially about reproductive health awareness and the consequences of sexual acts.

“OrphanCare’s position is that rather than resorting to punitive action, there should be more emphasis on addressing the root causes why these pregnancies out of wedlock occur, ” she says.

There must be more humane prevention activities such as sex education so that young people are aware of the consequence of their actions, Yuzila adds.

“Society must also do its part. No religion condones premarital sex but it is an even bigger sin to allow an innocent baby to undergo such unimaginable suffering as a result of being abandoned.

“The police are also quick to charge the mother who abandons her baby but what about the baby’s father?

“It takes two to tango and it is highly unjust that the mother who has endured the shame of carrying a baby out of wedlock, shunned by her family and community, is charged with manslaughter, ” she says.

As for the babies in hatches, OrphanCare receives a continuous list of potential parents hoping to adopt them.

If twins are placed in the hatch, adoptive parents must accept both babies.

“The couples have to register and meet the criteria, including being married for over five years and being childless.

“They will be interviewed and their homes will be inspected.

“They will also need to be given training, as being an adoptive parent is different from birth parents, ” Yuzila explains.

But in the long term, it is better for Malaysians to have more sexual awareness so that teens will know how to make better decisions for themselves.

“The problem is that sex education is such a taboo subject. With the Internet these days, youths have easy access to all the wrong information. It’s easy to learn about sexual acts but they don’t learn about their consequences.

“They don’t learn about prevention and that unprotected sex can lead to diseases and social ills, ” she says.

But while the root causes should be addressed, baby hatches should not be frowned upon by society.

“They should be seen as a solution to a problem.

“They do not add to the wrongdoing but are instead a way to help those in trouble, ” Yuzila adds.