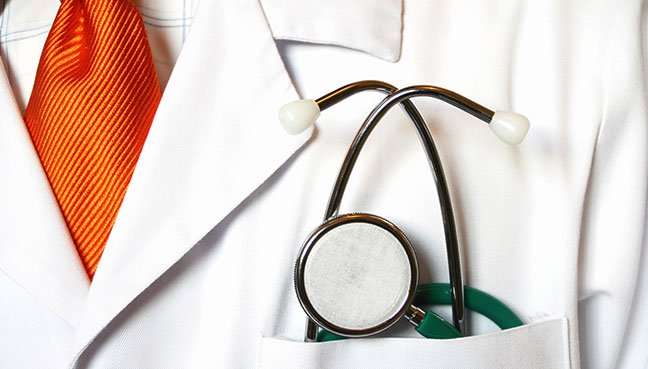 Houseman wants health ministry to take action against specialist who roughed him up and often verbally abuses hospital staff.

PETALING JAYA: A police report has been lodged against an Ampang Hospital doctor who has been described as a “nightmare”, having most recently roughed up a houseman and threatening violence.

Speaking to FMT, the houseman, who only wanted to be identified as James, said the doctor in question is a specialist at the public hospital.

“Yesterday, during our rounds, I had wrongly presented a case. He started screaming and shouting profanities.”

This, James said, was something which happened often, as the specialist also shouted at other hospital staff, using vulgar and sexist language, even on female employees.

“After he finished shouting at me, we continued our rounds.

“Suddenly, he turned around and grabbed me by the collar, clenched his fist and asked me: ‘You nak saya tumbuk awak?’ (You want me to punch you?)”

James said the specialist, who is big-sized, then let him go. They continued with their rounds but he again grabbed him and this time lifted him off the ground slightly.

He added that all this was witnessed by patients, nurses, housemen and medical officers who were there at the time.

“This was the second time it happened. In April, I made a police report after he threatened to punch me in the confines of a procedure room.

“He didn’t touch me then, so it was just a police report to protect myself.”

After yesterday’s incident, James said he made another police report and also complained to the hospital’s director.

“I don’t know his beef with me, but I’m not the only one he takes his anger out on.

“He’s a loose cannon. I hope action will be taken against him and his licence is revoked as he’s causing stress to everyone around.”