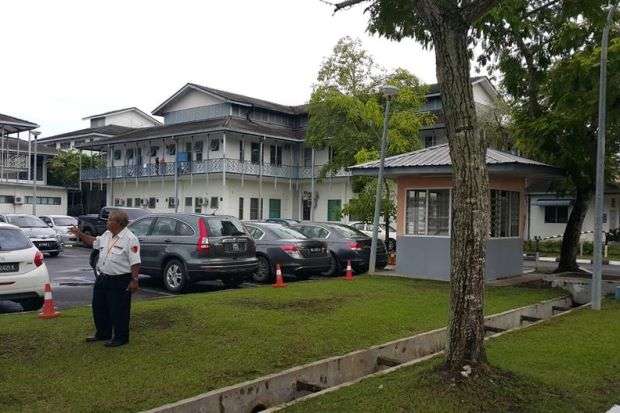 PETALING JAYA: A two-year-old girl has died in Miri Hospital, Sarawak, from diphtheria because her parents chose not to have her immunised, allegedly out of fear and superstition, with doctors saying the death could have been avoided.

A statement issued by the Health Ministry said checks showed that the victim, who was not vaccinated after birth, had experienced cough, fever and respiratory difficulties seven days before her death.

“Initial investigation showed that the parents refused to vaccinate their baby against diphtheria due to religious beliefs,” it said.

Diphtheria is a bacterial infection that causes a thick covering in the back of the throat. It can lead to breathing difficulty, heart failure, paralysis and even death.

According to the statement, there were 32 cases of diphtheria around the country last year with seven reported deaths. Out of those cases, 75% were due to people having refused vaccination.

Sarawak assistant minister for tourism, culture and arts Datuk Lee Kim Shin said initial indications showed that the toddler’s death was due to severe complications from diphtheria, but further tests were needed to ascertain the exact cause.

“It is sad and tragic, and this death could have been prevented if the necessary steps on immunisation were followed.

“Diphtheria is a preventable disease,” said Lee, who is also Senadin state assemblyman.

“We are fortunate that the Health Ministry provides these vaccines for free at the health clinics, and not getting vaccinated is not an option in this country,” he said.

He said parents should get proper information about the disease.

The Immunise4Life website (www.ifl.my) has an abundance of reliable articles, videos and short messages on immunisation that parents can access, he said.

The MYVaksinBaby app available for smartphones is another resource for parents, he added.

“The only reason we are seeing diphtheria cases is not because vaccine has failed, but because parents do not want their children to take the vaccine,” he said.

Dr Zulkifli said the last pa­­tient he saw in the 1980s was also from a religious community that refused to vaccinate their children.

“Today, there are still pockets of religious groups that refuse to allow vaccination despite the Health Min­istry and us actively engaging with the groups.

“There is nothing in Islam or any other religion that says you cannot give vaccinations to children,” he said.

Reproduced from : The Star