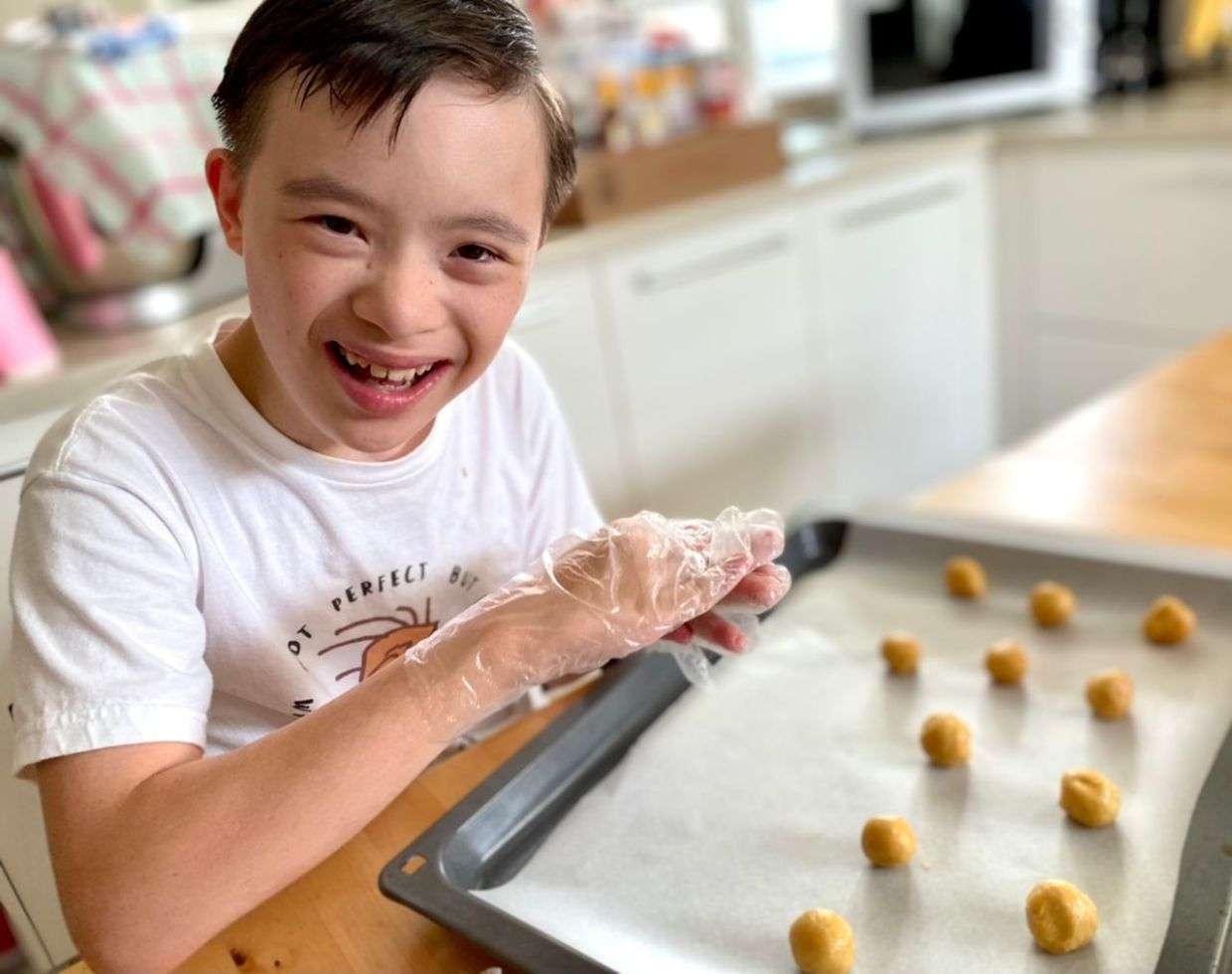 Down Syndrome student Alexander Wilhelm, 12, has a busy weekend ahead, as he will be spending many hours baking goodies for a good cause.

The Kuala Lumpur-based boy has received orders for his “gratitude pack”, comprising six florentine cookies, a loaf of bread and two muffins. It costs RM50, and 100% of the funds collected will be channelled to the Malaysian Association of Paediatric Palliative Care’s (MAPPAC) fund to build the country’s first children’s hospice. 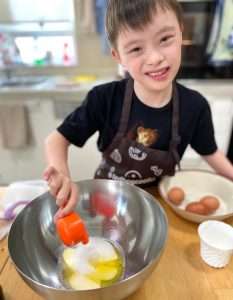 This weekend, Wilheim will spend many hours baking goodies for a good cause.

This weekend, Wilheim will spend many hours baking goodies for a good cause.There will be 40 booths selling food, arts and crafts items and souvenirs. All of the proceeds will be donated to MAPPAC.

“I’m happy because the money is for building Malaysia’s hospice for children. I want to raise RM1,000 from the bake sale. I hope I can inspire others to support the same cause,” said Wilhelm in an email interview from Mont Kiara.

“MAPPAC needs about RM10mil to realise its vision of setting up a children’s hospice. We also require a further RM500,000 yearly to run the hospice. Since the government lacks the resources necessary, we can only do this with the public’s support,” said Dr Ng, adding that MAPPAC hopes to build the children’s hospice in 2030. 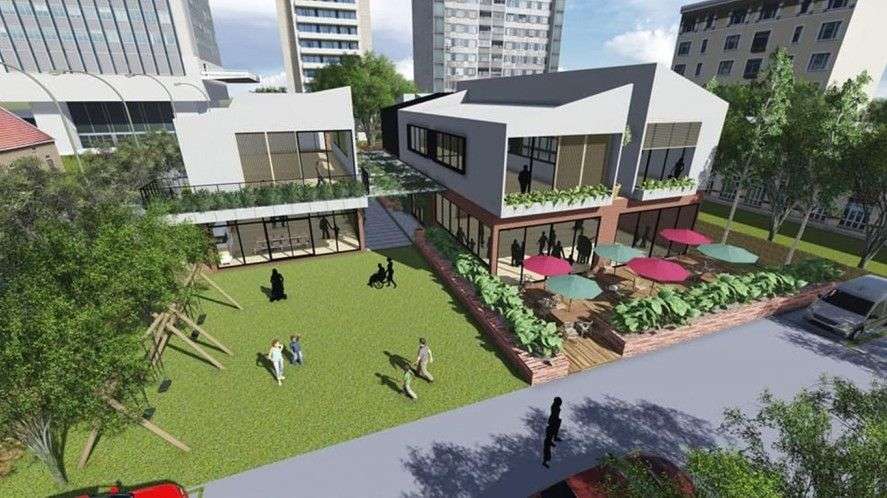 MAPPAC needs about RM10mil to realise its vision of setting up a children’s hospice. Photo: Dr Ng Su Fang

The children’s hospice is a facility that offers support services to families of children and young adults who are facing life-limiting or life-threatening conditions. Services include children’s palliative care, specialist respite care, and bereavement support to help families cope with their loved one’s illness and loss.

Wilhelm is no stranger to doing good. Since last year, he has raised over RM10,000 for charitable organisations, including Kiwanis Down Syndrome Foundation, Pit Stop Community Cafe and a Seremban-based non-profit school’s building fund.

His mother, businesswoman Ashley Pang, 46, is happy her son wants to make a meaningful difference in the community. And she’s glad he’s found his passion in baking.

Pang is proud of Wilheim’s achievements.“Special needs children continue to grow and learn just like other children. Their emotional needs expand, too as they grow. He knows he is slower or weaker in certain areas as compared to his peers.

“My husband and I continue exposing him to new skills and experiences so he can be on par with his peers and boost his confidence,” the mother of two shared.

Her son studies at an inclusion school in KL and learned baking in school last year. Pang supervises her son to ensure the goods are baked to perfection. 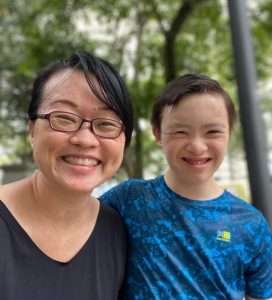 Pang is proud of Wilheim’s achievements.

“Alexander’s baking skills have improved tremendously. He is more mature and he is able to follow instructions. His fine motor skills are also so much better now,” explained Pang.

“A few months ago, I showed Alexander a few videos of a children’s hospice in Japan. Then we spoke about children living with serious illnesses like cancer, heart disease and genetic disorders. He felt sad seeing children who were unwell. Then we talked about death. I then asked him if he would like to do something for them. He said he’d like to bake his goods and sell them for a good cause.” 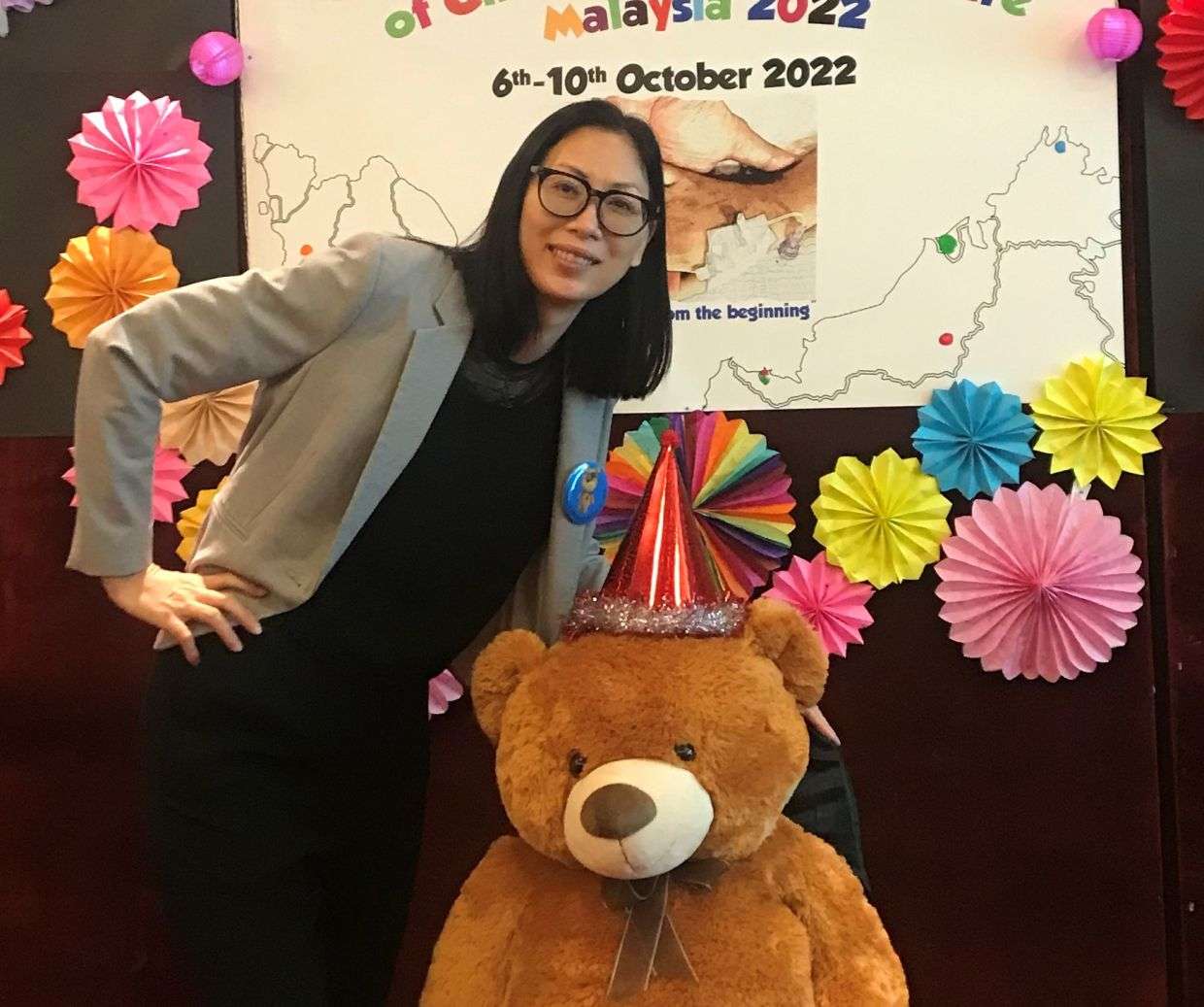 Dr Ng, a paediatrician in Kota Kinabalu, is touched by Wilhelm’s gesture to help out for a charitable cause.

“He is a lovely boy with ‘different abilities’. He is using his special abilities to bake goodies and share it with people who need them. We’re very moved by his kind act. It shows everyone can do their part for a good cause, and that every contribution, no matter how big or small, counts.”