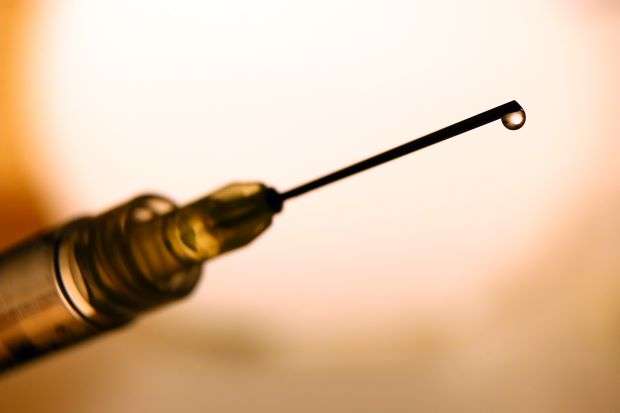 KUALA LUMPUR: The Health Ministry has given its assurance that all vaccinations approved by the ministry have gone through stringent tests, with deputy minister Dr Lee Boon Chye saying that he welcomes feedback from any parent whose children might have suffered severe reactions after a vaccination.

Dr Lee said there was sufficient evidence to show that vaccinations could prevent certain diseases like measles, pertussis, rubella, tetanus and whooping cough.

“All the vaccines in the market have been thoroughly investigated,” he said after launching the Cardiac Care Services at Tung Shin Hospital here on Wednesday (Jan 23).

Dr Lee was asked to respond to The Star’s Jan 23 article about a mother who refused vaccination for her offspring and asked the ministry to study why some patients suffered severely after vaccination.

In addition, he said he had not come across any severe vaccine-related complications since he taking office.

“If such a severe complication is proven, it would demand a thorough investigation,” said Dr Lee, asking parents to direct the details to him if such a thing happened to their children.

He added that patients were admitted to the intensive care unit (ICU) for many reasons.

“A patient may have been admitted to ICU after vaccination, but it does not mean that the vaccination caused the illness.

“It is like saying you had an interview and you walk out of the hospital and you met with an accident, and you say that the interview caused the accident.

“It is just a coincidence. It is not a causal relationship,” he said.

He said a small percentage of those vaccinated might have adverse transient fever, but the overall benefit far outweighed the risks.

On the question of whether the ministry would take action against those who spread unsubstantiated claims against vaccination, Dr Lee said the ministry welcomed dissenting voices and would rather argue based on the pros and cons of vaccination.

He said currently, 98% of the population had been vaccinated.