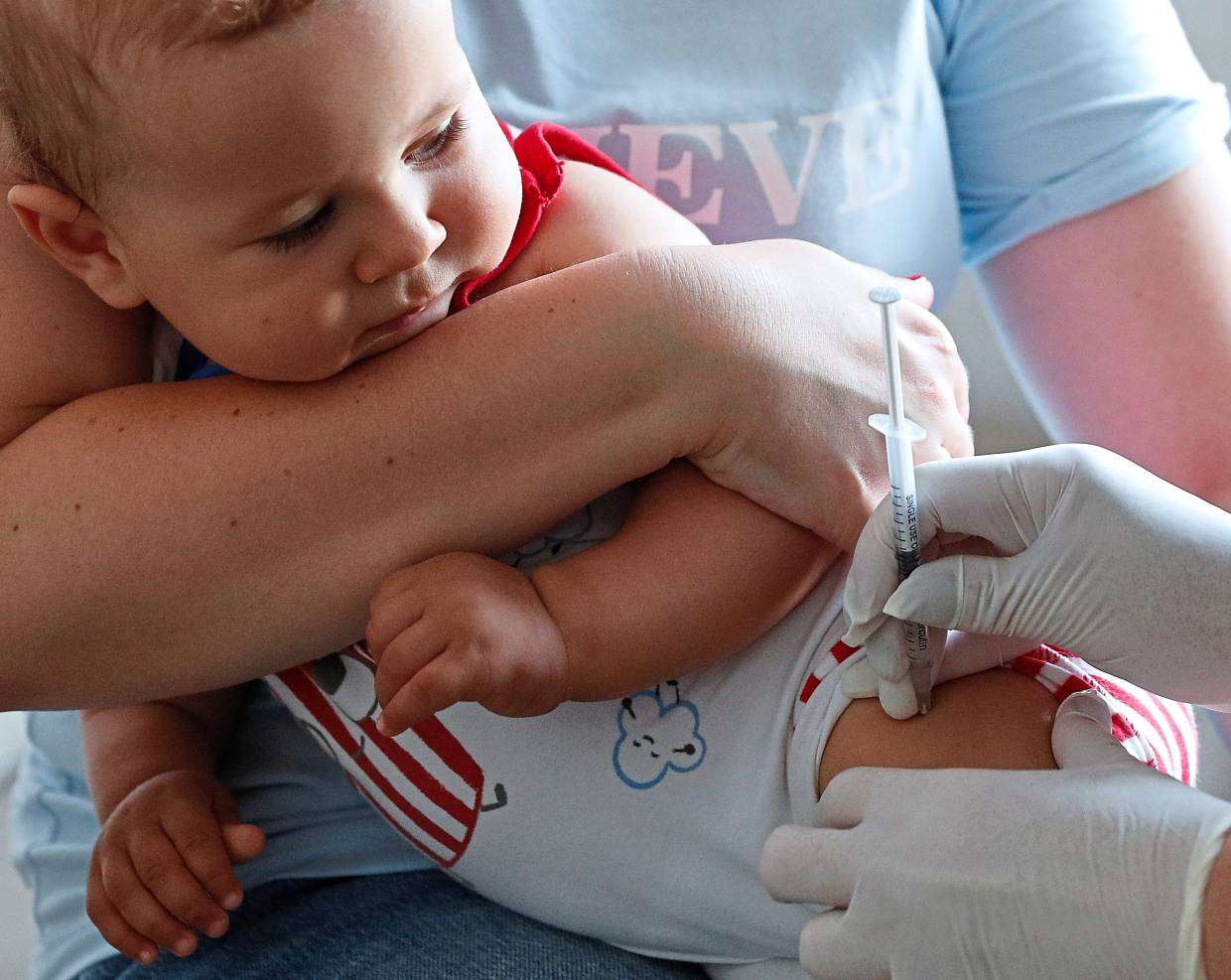 THERE is a three-month old infant with a diagnosis of polio in the Intensive Care Unit of Hospital Tuaran in Sabah. This is the first native case in Malaysia since 1986.

There are two issues that require systemic solutions – one, we need to raise our vaccination rates in the face of vaccine hesitancy, and two, we need durable solutions to determine the healthcare rights and duties of non-citizens, such as refugees, stateless people and immigrants, within the framework of Malaysia’s rights and duties.

We urge the government to consider making vaccinations mandatory in Malaysia. This is only the first step and merely one piece of the jigsaw puzzle in ensuring health for all, which also means a reasonable standard of health services to non-citizens.

Vaccines work. Every health professional knows that vaccines prevent death and disability at very low cost. Almost every health organisation believes that vaccines are “public health’s best buy”. Vaccines have saved millions of lives and prevented the suffering of millions more. Yet, we still struggle to save our children.

In 2019, Samoa and Tunisia had a measles outbreak, and the Philippines and Pakistan had a polio outbreak. These diseases attack defenceless children whom we are supposed to protect.

The World Health Organisation lists vaccine hesitancy as one of its top 10 global health threats. The anti-vaccination movement is increasingly organised, exerting a damaging effect on our health system especially through misinformation on social media.

The battlefront is already in Malaysia, and we are failing in our responsibility. The immunisation schedule in Malaysia is free for all citizens (but prohibitively expensive for non-citizens), and contains a list of recommended vaccines from birth to 15 years of age. None of the vaccines are mandatory, despite all of the diseases being either life-threatening or potentially crippling.

Measures to increase vaccine confidence usually address the 3Cs: Complacency, Convenience and Confidence. Malaysia can always provide more education to citizens and parents, increase physical access to clinics and doctors, establish a fast-track access for vaccinations so parents don’t wait too long in clinics, clarify rumours and misinformation, and try to win the social media battlefront. These are important, and we must continue these efforts in parallel to any mandatory vaccination programmes.

However, we have a slow-burning crisis that can suddenly tip over into catastrophe. Therefore, we urge the government to consider making vaccines mandatory in Malaysia.

It is very possible to tie vaccinations to appropriate incentives and disincentives. Germany, France, Italy, Singapore and the United States require mandatory vaccinations before children attend nurseries, kindergartens or primary schools. Australia requires childhood immunisations before parents can obtain welfare services in a policy called “no jab, no pay”.

We can also impose fines just like Germany’s €2,500 fine on top of bans from nurseries. This closes the loophole of rich parents bypassing state services and entering their children into home-schooling or private schools.

In contrast, Indonesia pays parents to vaccinate their children in their conditional cash transfer programme. Similar payments in India, Nicaragua and Zimbabwe showed increased vaccination rates in children, and in adults in Mexico.

In these examples, these measures have increased vaccination rates, which in turn protects both children and the adult population. We believe that any mandatory vaccination programmes must be accompanied by an effective public relations campaign with appropriate media, social media, civil society and grassroots support. It must also consider a vaccine liability and compensation programme, which is an internationally accepted standard.

Governments have always legislated in favour of public health. Examples are seat belts, helmets, child car seats and driving licences, all of which were originally claimed to reduce individual freedoms but are now widely accepted to be legitimate and beneficial. We believe that the government is justified in mandating vaccinations for the following reasons.

Firstly, vaccines work, and mandatory vaccinations increase vaccination rates. This has an unequivocal benefit of protecting young children from diseases. In simple terms, vaccines will help boost the undeveloped and immature immune systems of young children to fight against disease. We have a moral and ethical duty to protect every child, especially in the presence of unvaccinated children.

Secondly, mandatory vaccinations help us to achieve the herd immunity threshold of 95%. Some people cannot be safely prescribed a vaccine because they have a

medical condition (this is called a contra-indication). If too many people opt out for non-medical reasons, we will not achieve the more than 95% threshold to protect the

Thirdly, vaccines save us money. Every US$1 invested in a vaccination programme saves US$16 in healthcare costs, lost wages and lost productivity. We cannot even put a monetary value on preventing death and disability. In a world where our government debt is ballooning, health investment is plateauing and costs are spiralling, the case for vaccinating everyone is fiscally wise.

Fourthly, mandatory vaccinations are supported by political philosophy and legal precedents. The harm principle is abundantly demonstrated by unvaccinated children, leading to a clear moral obligation of their parents to protect others and a resultant duty for governments to intervene to enforce that obligation. When considering justice and

liberty, one can restrict liberties (by mandating vaccinations) to improve justice (by ensuring that every citizen carries an equal burden of reducing preventable diseases). Legally, the Supreme Courts of France and the United States both affirm the right of their governments to mandate vaccinations.

Finally, even religion supports vaccinations as a matter of public good. While we are not religious scholars, we believe that religion and science fundamentally want to improve the human condition. Therefore, we must be allies against ignorance and suffering.

The Dakar Declaration in 2014 gathered Muslim scholars in support of vaccination. Some Malaysian scholars even believe that it is permissible to use vaccines containing non-halal substances where necessary and as a last resort. The Catholic church supports vaccinations, as does the Russian Orthodox church. Buddhism, Hinduism and Taoism are not as centrally organised as other religions, so there will not be a clear statement of support by a single leadership.

If for nothing else, the controversy and shock value of mandatory vaccinations will signal that our government takes the threat of unvaccinated children very seriously. This will break the complacency surrounding public health and vaccines. The resulting public conversation about the duties and rights of citizens and non-citizens alike will enrich the vaccines debate and better protect Malaysians.

Eliminating polio in Sabah, particularly, and Malaysia, in general, requires multiple solutions beyond mandatory vaccinations. It must include solutions for health for the stateless, the undocumented, refugees and illegal migrants, all of whom require conversations about health systems, human rights, national security and geopolitics. These must be discussed in other arenas and forums.

Mandatory vaccinations have unquantifiable value in reducing disease, suffering and pain. It can save children from a lifetime’s worth of physical, emotional or psychological disabilities in diseases like polio.

The case for mandatory vaccination is clear, and we must consider it as a formidable weapon in our arsenal against disease. In the meantime, our three-month-old Sabahan infant with polio is struggling to breathe and to live. This must be the last infant that we fail.