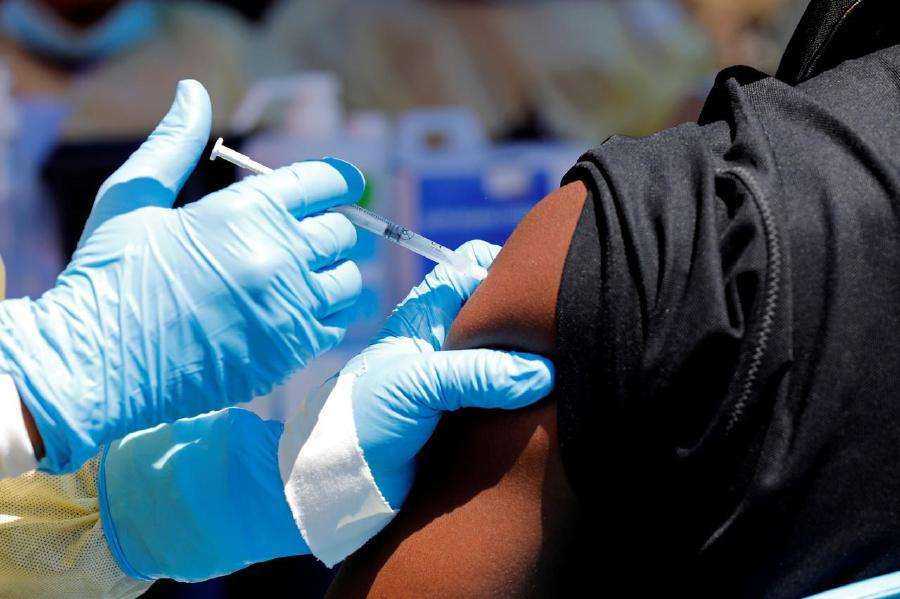 The anti-vaccination movement is leading Malaysia on a dangerous trajectory as vaccine-preventable diseases (VPD) are not only on the rise, but are making a comeback — posing a health threat and putting children at risk of contracting serious diseases.

Following the recent case of a 3-month old baby boy in Tuaran, Sabah, diagnosed with a vaccine-derived poliovirus (cVDPV) — the first reported case in the country in nearly three decades — medical experts have raised the alarm over the severity of “vaccine hesitancy”, largely due to misinformation.

He said anti-vaxxers not only refused to vaccinate their children, but also targeted other parents, turning them into crusaders against vaccines.

“We (paediatricians and the Malaysian Paediatric Association) have been consistent on advocating for mandatory vaccination, at least to cover measles and diphtheria.

“Making vaccination mandatory will ensure almost 100 per cent vaccination uptake, at least for the essential ones.

“The anti-vaccination or so-called pro-choice movement is, however, trying to convince others not to vaccinate using the same reasons that they have been using for decades.

“This has caused parents to postpone or refuse vaccination, much to their children’s peril,” he told the New Straits Times yesterday.

Dr Zulkifli, who is a consultant paediatrician and paediatric cardiologist, said the anti-vaccination movement would destroy decades of hard work by healthcare professionals and the Health Ministry’s ground staff.

“We are already having a problem with measles and the anti-MMR vaccine lobby. This polio case will affect the Health Ministry because its officers will have to investigate the source of the virus.

“We know it is the same strain as the one in the Philippines, but we don’t know how it got to Tuaran.”

According to the World Health Organisation (WHO), it takes a long time for a cVDPV to occur. Generally, the strain can be circulated in an unimmunised or under-immunised population for at least 12 months.

cVDPV occurs when routine or supplementary immunisation activities are poorly conducted and a population is left susceptible to polio virus, whether from vaccine-derived or wild poliovirus.

“Hence, the problem is not with the vaccine itself, but low vaccination coverage. If a population is fully immunised, they will be protected against both vaccine-derived and wild polioviruses,” the WHO wrote.

Dr Zulkifli viewed the comeback of polio in Malaysia after 27 years as a “big and serious issue”.

He said this could be due to the cross-border mingling with the Philippines that was experiencing an outbreak due to increased vaccine refusal resulting from the dengue vaccine issue.

“It means we have to increase our surveillance for acute flaccid paralysis and have a high index of suspicion, especially in Sabah and Sarawak.

“The ministry can contain the infection, but it needs the population’s cooperation.

“It (refusing vaccination) affects the population’s health and we do not want to have to treat VPD, the likes of diphtheria, measles, whooping cough, tuberculosis, meningitis, polio, Hib meningitis like in the 1960s and 1970s.

“We can help prevent diseases by getting the required vaccines. If you have missed your shots, just come in and we’ll adjust the time to get them. Just get them.”

Dr Zulkifli said the government had decided that it was better to make people realise the importance of immunisation rather than making vaccination compulsory.

Since there was no compulsion, he said, efforts had been made to educate the public and provide reliable resources through public engagement programmes, such as Immunise4Life and Positive Parenting.

He urged the public to listen to experts and ignore claims made by the anti-vaccination movement as the latter had no medical qualifications and was only quoting fellow anti-vaxxers in the United States.

“We should make sure that our children’s vaccination is up to date. We also have to be extra careful about hygiene.”

This has led to a resurgence of VPD. For example, the number of measles cases jumped from 195 cases in 2013 to 1,934 cases last year, while 22 deaths from whooping cough (pertussis) were recorded where 19 of the victims were not vaccinated.

A study published in the Journal of Infection and Public Health — “A qualitative study on parents’ reasons and recommendations for childhood vaccination refusal in Malaysia” — revealed that one of the reasons parents refused vaccination was due to personal health beliefs (lack of confidence, pharmaceutical conspiracy, natural approach to health, religious beliefs, instincts).

Other reasons included concern over supposed negative effects of vaccines (vaccine contents, religious restrictions, toxic and impure contents), doubts (ineffectiveness of vaccines, VPD as not life-threatening) and lack of information, knowledge and understanding of vaccines.

Deputy Prime Minister Datuk Seri Dr Wan Azizah Wan Ismail, in March, said the government was considering allowing only children who had been immunised to enrol in school, but backtracked later, saying parents should be free to make their choices.

The National Immunisation programme was established in the 1950s. It is a free service provided by the Health Ministry to protect children against dangerous infectious diseases, such as tuberculosis, hepatitis B, diphtheria, whooping cough, poliomyelitis, haemophilus influenza type B, measles, mumps, rubella and the human papilloma virus.