4 Out Of 5 Malaysian Kids with ALL, A Child Cancer, Could Be Cured 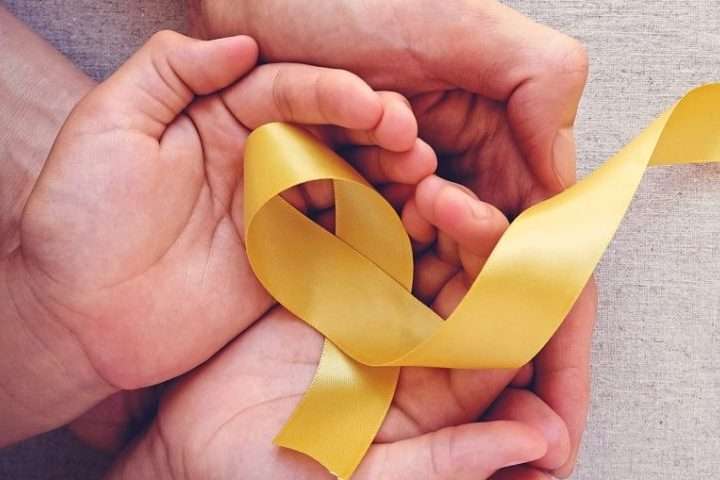 Survival rates for acute lymphoblastic leukaemia (ALL) – the most common childhood cancer – have improved dramatically over the past four decades. In Malaysia, more than 80% of children with ALL are expected to be cured.

This stellar achievement, from a rate of approximately 40% 30 years ago, is largely due to collaborative research, development of multiagent treatment protocols, better laboratory tests and overall improvement in supportive care.

However, despite risk-adapted therapy, 15-20% of childhood ALL patients are still not cured. Thus, high risk leukaemia is currently an area of active research and innovative treatment methods are constantly being designed.

In January 2018, Yusuf Ryan Nor Ashraf’s parents were shocked to learn of his leukaemia diagnosis. The now nine-year-old had not exhibited any particularly worrying symptoms, just a low-grade fever and intermittent lower limb pain, which was attributed to physical activity.

Poor initial response to this first phase of treatment is a known predictor of high-risk disease and portends a bad outcome. Conventional laboratory investigations failed to yield clues as to the cause for Ryan’s poor response to chemotherapy. 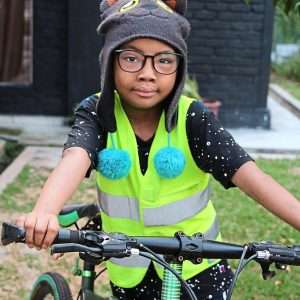 Ryan can now do all the things kids do after successful targetted therapy and a haplo-identical bone marrow transplant.

The Universiti Malaya (UM) Paediatric Oncology Research Laboratory, through collaboration with the Children’s Hospital of Philadelphia in the US, then studied his leukaemia cells (or lymphoblasts) via a new technique called RNA sequencing.

This laboratory test allows researchers to study the genetic make-up of a leukaemia cell at greater depth in the hope of discovering its Achilles heel. Using RNA sequencing, a rare fusion transcript called FOXP1-ABL1 was detected in Ryan’s bone marrow sample.

The FOXP1-ABL1 transcript enhances tyrosine kinase, an important enzyme that promotes the uncontrollable multiplication of leukaemia cells. This was a crucial finding as this particular genetic abnormality was considered “targetable” by available drugs.

Ryan’s treatment regimen was amended accordingly. A drug that blocked tyrosine kinase was added to his chemotherapy protocol, and after several weeks, Ryan’s bone marrow was free of leukaemia.

A similar challenge arose for Wong Yan Yu, a three-year-old girl who was diagnosed with ALL in late 2017. The younger daughter of a lorry driver and a housewife, she initially presented with a swelling in her right thigh, which was thought to be an infection.

Unknown to her family and her general practitioner (GP), the swelling was actually a mass of cancerous cells. Her parents were devastated when it was eventually discovered that their child had leukaemia. Yan Yu’s case was especially intriguing because of the unusual clinical presentation.

She then had her care transferred to Universiti Malaya Medical Centre (UMMC) where laboratory investigation of her bone marrow revealed a genetic abnormality involving the mixed-lineage leukaemia gene KMT2A.

Lymphoblasts with rearrangements involving the KMT2A gene are often seen in infants afflicted with leukaemia and are difficult to eliminate efficiently. Nevertheless, gaining an insight into the biology of the cancer cell was useful to the clinical team.

Yan Yu’s treatment intensity was increased by introducing additional chemotherapeutic agents in her protocol. With these measures, she was able to achieve disease clearance as defined by microscopic and molecular assessments.

However, the story did not end there for both Ryan and Yan Yu. Most patients with sub-types of leukaemia that harbour poor risk genetic features will go into remission initially, but two-thirds will suffer a relapse of the disease within two years. 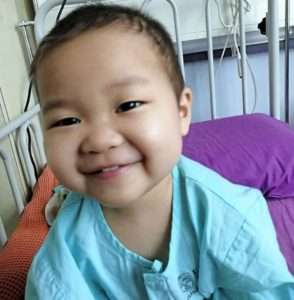 Yan Yu, seen here as a three-year-old in the UMMC paediatric ward in 2017, is now considered cured and looking forward to kindergarten.

In the transplant procedure, doctors use cytotoxic (cell-killing) agents to destroy the patient’s own bone marrow, which contain the cancer cells, before infusing him or her with stem cells from a healthy matched donor.

The donated cells, which are able to grow harmoniously in the recipient’s bone marrow, would eventually replicate to replace all the marrow and blood cells. However, neither Ryan nor Yan Yu had a matched sibling who could serve as a stem cell donor. Their happiness appeared destined to be short-lived.

Fortunately, stem cell transplants for children using unmatched or half-matched (haplo-identical) donors had been initiated in UMMC since early 2016.

Tweaking the immune cells in the bone marrow from unmatched or half-matched donors using a combination of drugs, allows these donor immune cells to tolerate the cells of the recipient and vice versa, preventing them from regarding each other as “foreign enemies” and killing each other.

The revolutionary technique of manipulating stem cells in this way has allowed patients without suitably matched donors to undergo bone marrow transplantation safely.

Thus, both children were able to receive this life-saving procedure without unnecessary delay. Ryan received mismatched marrow stem cells from his elder sister, while Yan Yu’s father became her donor.

It has been nearly two years since Ryan and Yan Yu faced those dark early days. They have remained cancer-free, following their respective haplo-identical marrow transplants and are hopeful for a chance of complete cure.

Ryan is looking forward to returning to school, while Yan Yu eagerly awaits her first day in kindergarten.

Their parents, once faced with a bleak outlook, have now also something to look forward to – watching their children grow up to become healthy adults, leading full lives. Finding cures for children with cancer such as Ryan and Yan Yu is our mission – and their smiles are our reward.

Professor Dr Hany Ariffin is a senior consultant paediatric oncologist and UMMC Children’s Cancer and Bone Marrow Transplantation Unit head and Paediatric Oncology Research Laboratory director. For more information, email starhealth@thestar.com.my. The information provided is for educational purposes only and should not be considered as medical advice. The Star does not give any warranty on accuracy, completeness, functionality, usefulness or other assurances as to the content appearing in this column. The Star disclaims all responsibility for any losses, damage to property or personal injury suffered directly or indirectly from reliance on such information.

Article reproduced from The Star
October 2, 2019